Complete the online form to donate by credit card, or help us avoid hefty bank charges and send your support via direct debit:

Please include your name and notify Candice by email candice@pinchgutopera.com.au.

Thank you for help in keeping Pinchgut Opera alive and thriving.

Gramophone describes Miriam Allan’s singing as “enchanting” and “impressive” with audiences around the world engaged by her honesty and “depictions of sublime hope” in places of darkness and sorrow. She has given performances from Edinburgh to Auckland and many places in between – especially her native Australia and throughout Europe. She has been fortunate to work with many of the finest conductors, directors and accompanists including Sir John Eliot Gardiner, William Christie, Laurence Cummings, Lars Ulrik Mortensen, Nicholas Collon and Roy Goodman.

She has graced the opera stage in productions for the Opéra Comique, Glyndebourne Festival Opera, Pinchgut Opera and for Les Arts Florissants featuring Purcell, Handel, Vivaldi, Rameau and an extraordinary production of Cavalli’s Giasone.

An international advocate for contemporary repertoire, Miriam has enjoyed working with Sinfonia Australis and more recently with the outstanding Aurora Orchestra in London.

A continuing long-term project, performing every madrigal Monteverdi wrote, with Les Arts Florissants under Paul Agnew’s direction, has evolved to a staged production of Orfeo, where she sang the roles Proserpina and Ninfa in February 2017. Miriam sang with the Academy of Ancient Music in a concert performance of Monteverdi’s L’incoronazione di Poppea in Venice and more recently with the extraordinary Scottish ensemble, Dunedin Consort for concerts of Bach and Handel.

In 2017, Miriam has concerts of Bach in Leipzig with John Eliot Gardiner, Monteverdi with Les Arts Florissants all over Europe, Australia and Canada and returns to Australia for concerts in Perth, Brisbane and Sydney. 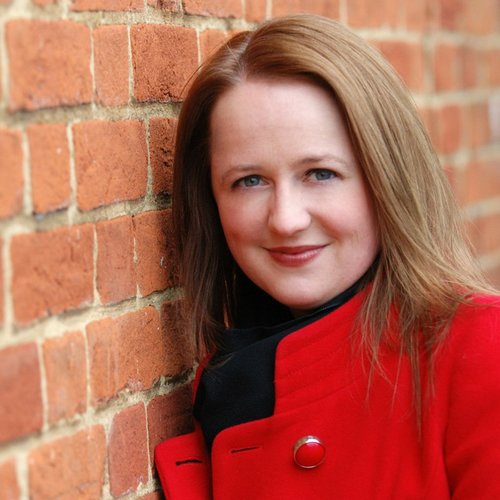 Pinchgut Opera acknowledges the Gadigal people of the Eora nation, the first story-tellers and singers of songs. We pay our respects to elders past, present, and emerging.